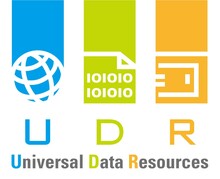 Opportunities to see the word IoT (Internet of Things) with newspapers, magazines, news sites are increasing. IoT, which was in the verification experiment stage until 2016, has entered the full-scale introduction stage in all industrial fields in 2017.

Similar concepts of IoT have been proposed previously such as ubiquitous computing and M2M.

The Japanese government introduced the idea of a ubiquitous network society by creating "e-Japan strategy" in 2001 and then "u-Japan strategy". Research and development of sensor networks and various IoT related technologies was conducted, and in June 2015, as an important measure of "Japan revitalization strategy 2015", efforts to IoT was proposed.

This report is recommended for the followings: